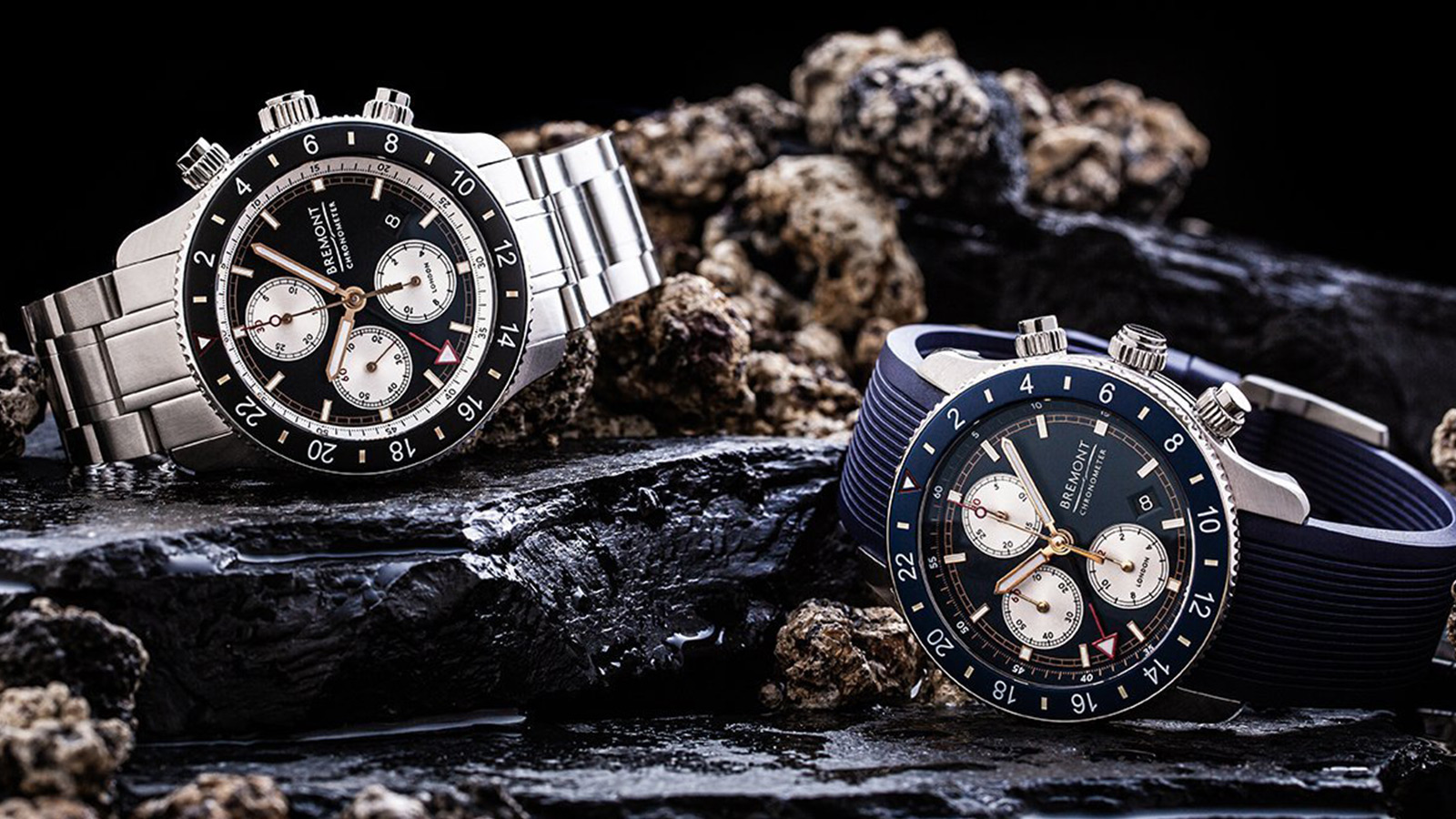 Watchmaker Bremont has announced the release of its new Supermarine Chrono Collection which consists of four models from which to choose. With a name like Supermarine, one might guess that these new diver chronographs are best suited to adventures in and on the high seas. To help with that, the Supermarine Chrono offers 200 meters of water resistance and bronze hands with SuperLuminova markings for increased visibility. Bremont is introducing this line through their brand ambassador former SBS (Special Boat Service) operator and Royal Marine Commando Jason Fox. He will put the timepiece through its paces during his adventures, highlighting the ruggedness of the brand.

If you liked this, check out OMEGA’s Seamaster Diver 300M Black Black In Ceramic. 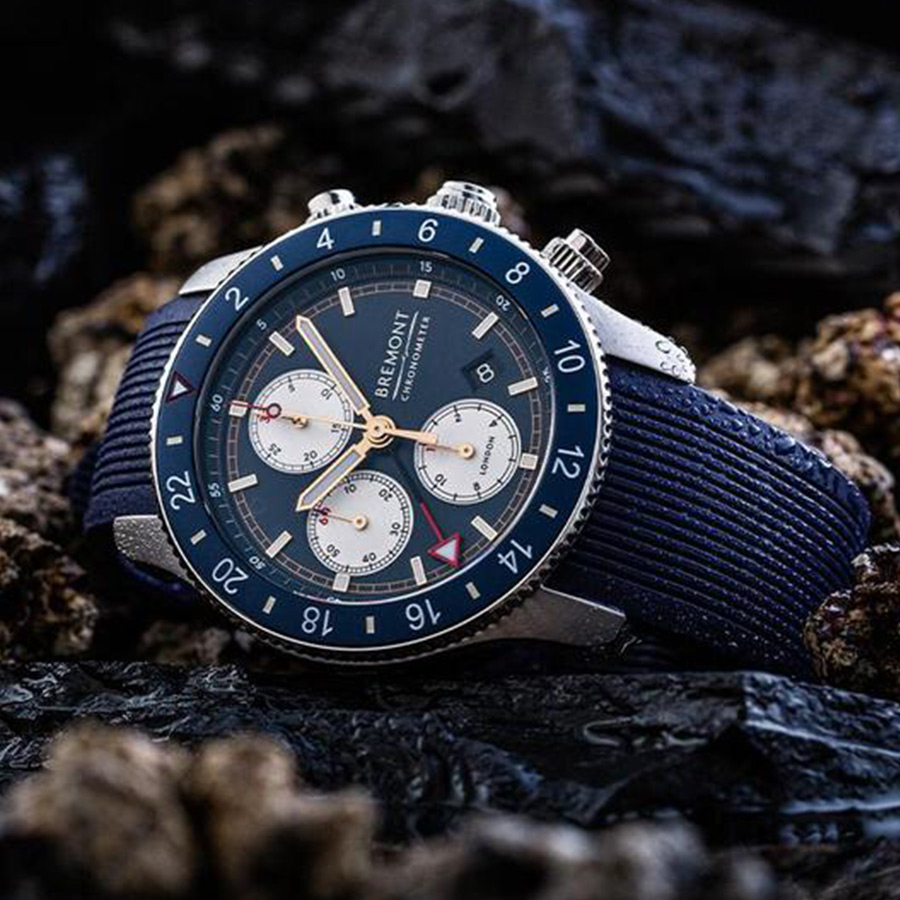