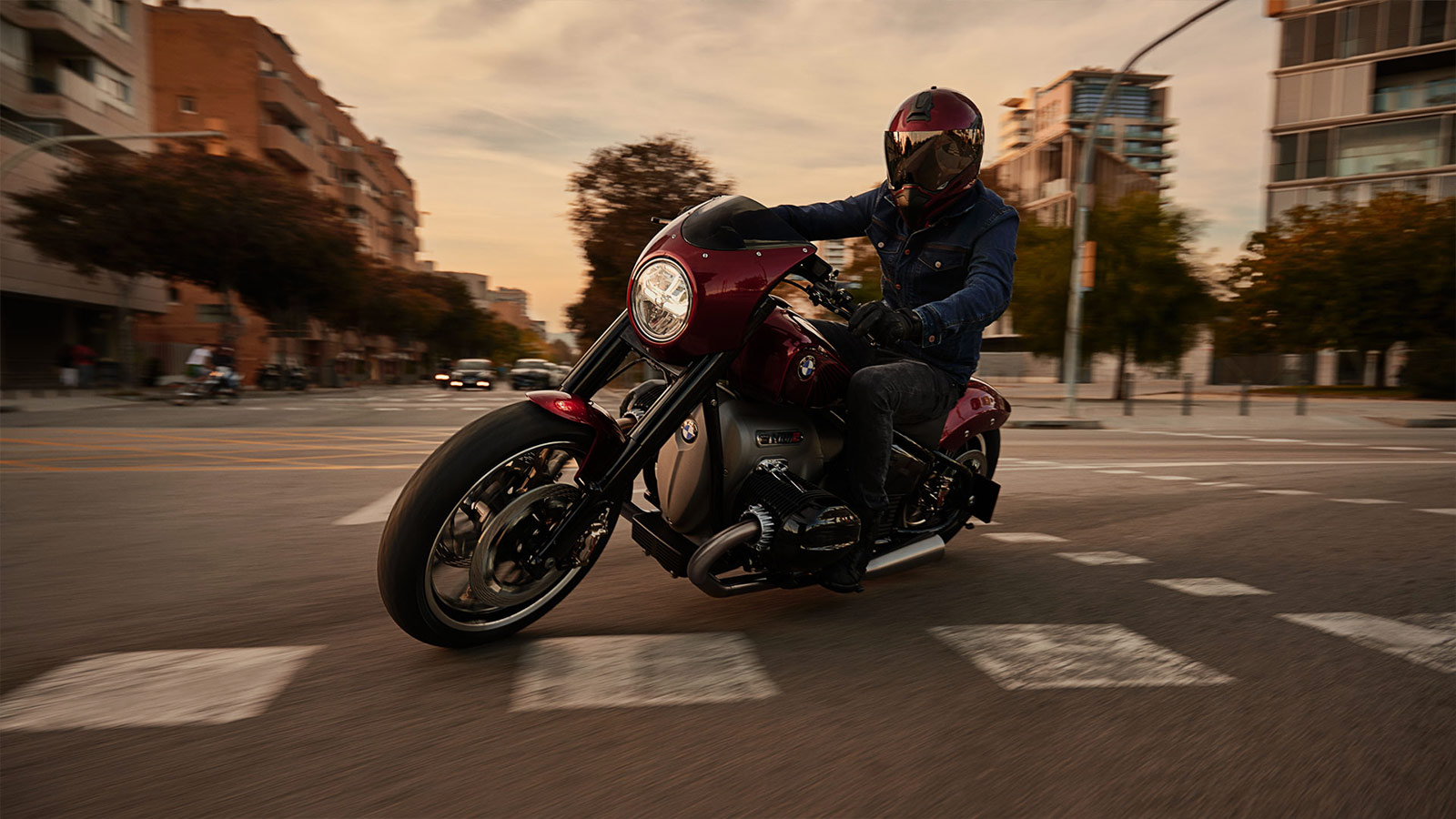 At the 2019 EICMA motorcycle exhibition, the BMW Motorrad R18/2 concept cruiser was unveiled. It features a 1800cc flat-twin engine that’s paired with a long and lean frame eliciting a fiery attitude. This bike is made to be admired, yes, but even more than that, it’s designed to be ridden.

A precursor to models that are likely to be available in 2020, the BMW Motorrad R18/2 has retro cast wheels on silver rims, high-end Brembo brakes, and a one-and-a-half-person seat in a distinctive chopper style. When combined with a bobbed fender that almost hugs the rear wheel, the cruiser’s hot rod character is unmistakable.

It’s plain to see that its designers wanted to keep the attention on the high-performance flat-twin engine. The bike’s candy-apple red flanks and stainless steel valve covers that are finished in black metal that accentuates the engine to put it front and center.