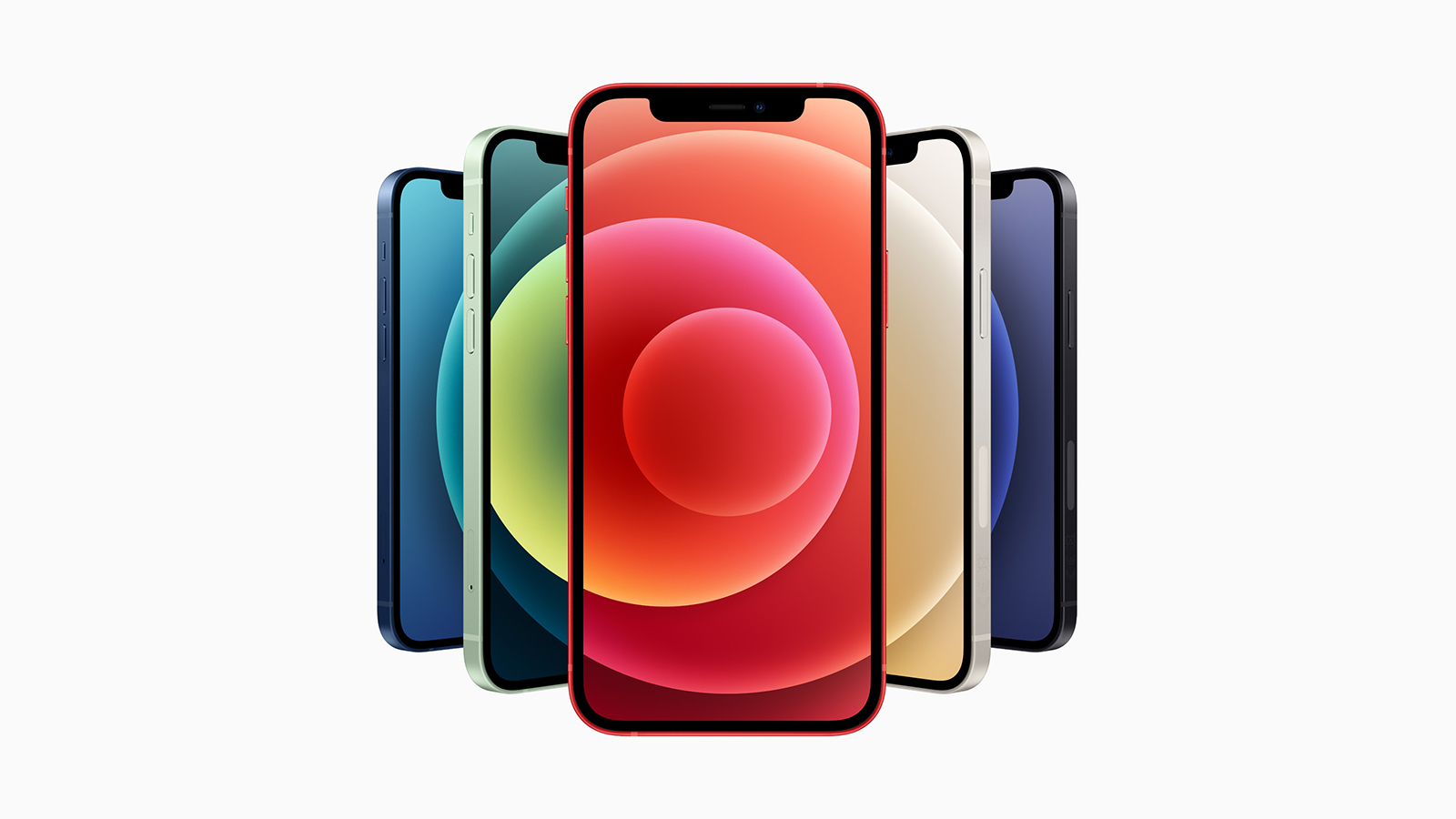 Among the four new smartphones Apple announced today are the iPhone 12 and 12 Mini, which are the two most affordable phones in this impressive lineup. They measure 6.1 inches and 5.4 inches, respectively, and have dual rear cameras. Both models feature 5G connectivity and come with Apple’s updated A14 Bionic, the same chip used in the new iPad Air. 5G can run between 10 and 100 times faster than your typical 4G cellular connection, making downloads and video streaming snappier than ever. It is also more responsive than 4G, making gaming, video streaming, and other tasks much smoother. The iPhone 12 and 12 Mini feature an aluminum frame with new antennas all around the device to connect to the 5G networks. Both models have a magnetic backing branded as MagSafe, which uses magnetic pins to connect the charging cable to the back of the phone.

The entire iPhone 12 lineup features a new design reminiscent of Apple’s iPad Pro tablets. The flatter sides give the iPhones a new feel for the first time in three years. All models come with a new, ultra-strong version of Corning’s Gorilla glass, dubbed “ceramic shield.” According to Apple, it is four times less likely to crack if dropped. Pre-orders for the iPhone 12 will be taken starting Friday, October 16th. The iPhone Mini will be available in mid-November. The phones will be available in black, white, green, blue, and red.